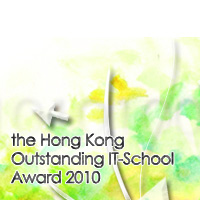 Due to the presence of other parties which are interested to co-organize the Hong Kong Outstanding IT School Award 2010, the schedule of the Award has to be rearranged so as to allow more time for preparation. We apologize for any inconvenience caused.